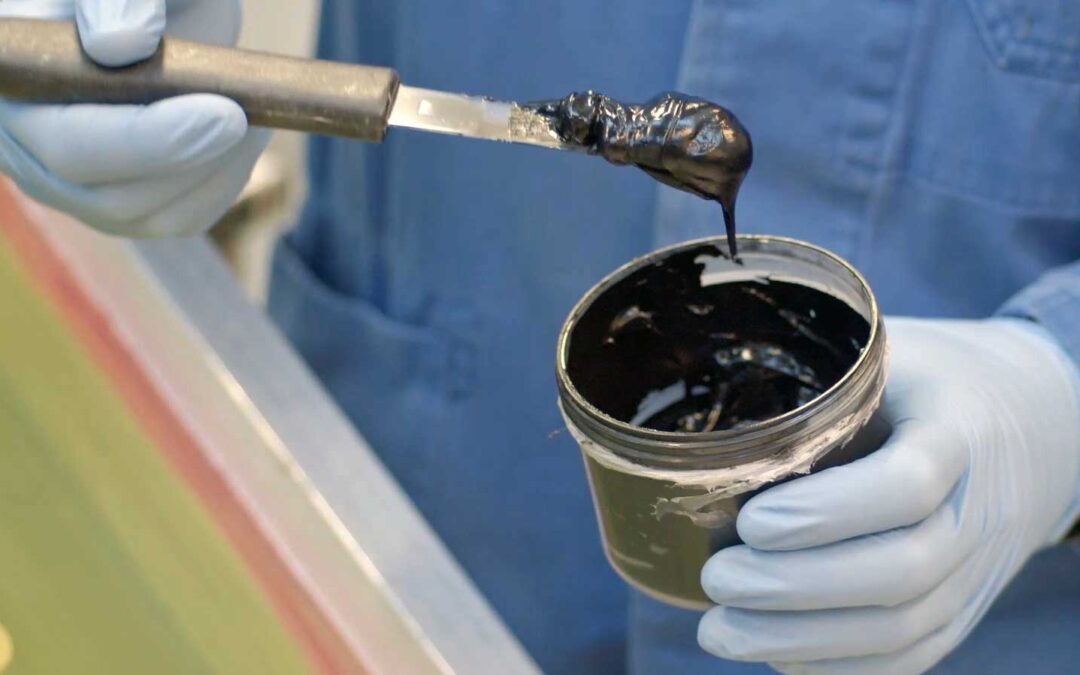 A new study from the Digital Cellulose Center demonstrates a method of printing sustainable, large-scale supercapacitors using cellulose, conducting polymers and carbonaceous materials. The new material shows promise for solar energy storage. Compared to previous findings, this method reduces costs by 90 percent while the capacitance was increased by 40 times.

The new study from researchers within the Digital Cellulose Center shows that the combination of cellulose, PEDOT:PSS and carbon materials enable high-performing, mechanically stable, printed supercapacitor electrodes using a combination of printing methods.

“We have developed a new generation of conductive organic ink, that is based on our previous work but now includes carbonaceous materials”, says Dr. Dagmawi Belaineh Yilma, Researcher at RISE. “We have used an environmentally friendly method to create the current collectors, called dry phase patterning.”

Sustainable electrical energy storage is one of the most important scientific endeavors of our time. But battery and supercapacitor technologies today either lack large-scale production possibilities, sustainability, or insufficient performance and cannot meet the growing energy demands.

New methods are being developed within the Digital Cellulose Center, combining cellulose materials with electroactive materials to create energy storage devices that can be printed on large scale, in conventional roll-to-roll paper printing machines, to store renewable energy.

“Developing printed energy storage devices that are commercially viable is one of the ultimate goals of our research”, says Dr. Jesper Edberg, Researcher at RISE and Scientific Leader at the Digital Cellulose Center. “Lowering the manufacturing cost is a crucial factor and, in the future, we will be able to print this technology on large-scale in a roll-to-roll process.”

Conducting polymers (PEDOT:PSS) and carbon derivatives are materials that can be synthesized or derived from abundant sources. In a new study researchers within the Digital Cellulose Center combined cellulose, PEDOT:PSS, and carbon derivatives to create supercapacitor electrodes adapted for printed electronics. The materials showed superior device characteristics compared to the previously standard combination of activated carbon and carbon black.

PEDOT:PSS acts as a mixed ion-electron conducting glue, which binds activated carbon particles together while simultaneously facilitating swift transport of electrons and ions. A surprisingly small amount, ten percent, of PEDOT:PSS is needed to achieve optimal performance. By using a minimal amount of the polymers with carbon materials the potential cost was reduced by 90 percent while the capacitance was increased by 40 times, due to adding activated carbon.

When testing how long the energy was stored in the devices, the best devices showed only a six percent loss in energy after 24 hours, making it a good candidate for solar energy storage, with a potential of a 12-hour cycle.

The study is based on the Digital Cellulose Center’s research and started as project 0-3D, funded by the Swedish Foundation for Strategic Research.

Read the full article in Journal of Energy Storage.